Altima and Vibe Under Recall 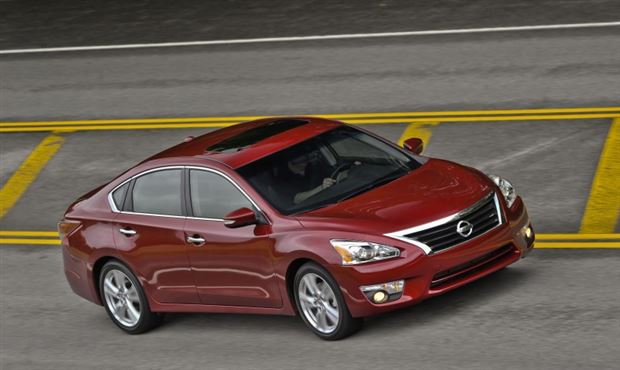 Ottawa, ON. – Transport Canada has released its latest recalls, which may affect some Nissan and Pontiac models.

On certain vehicles, two power steering rack bolts and four transverse link bolts may not have been sufficiently tightened during vehicle assembly. Should any of these bolts loosen and fall out, the driver could lose vehicle control, which could result in a crash causing property damage and/or personal injury. Correction: Dealers will tighten the affected bolts to the specified torque. 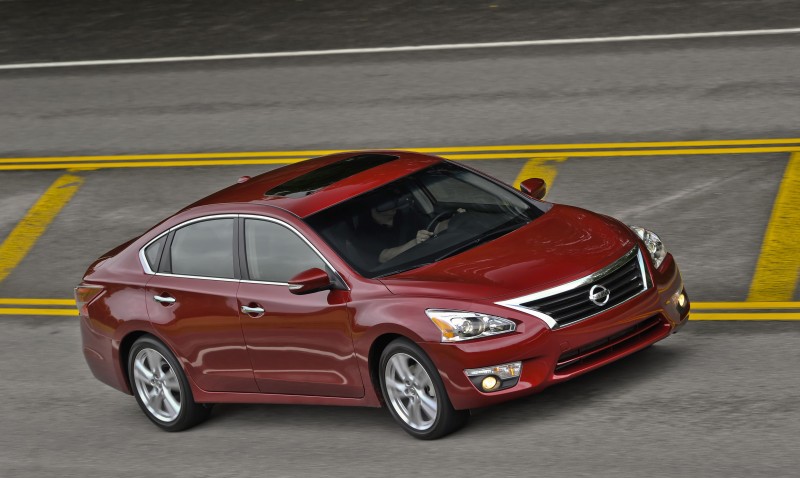